In 2011, my best friend was diagnosed with ovarian cancer. Determined to make the most of every second of her life, we began creating Awesome Lists on Twitter to focus on all the good things we could. This was inspired by The Book Of Awesome, and then Elan Morgan's Grace in Small Things.

Anne died with the sunrise on August 17, 2012. I continue to do lists of Awesome Things on Twitter now and then in her honor. Sometimes they are random, sometimes inspired by something or other, but they always are meant to elicit a smile, just like her sunny disposition.

I had planned to write down an Awesome Thing A Day and fill a jar she gave me for the entirety of 2018, but when John died in January I had trouble keep it up. Let's just stick to Twitter Awesomes for now, shall we? Sometimes when you are grappling with the stuff that feels impossible, looking for the Awesome makes it all feel like it's not so bad.

You can join me with the Awesomes, if you like. The more the merrier! Anne would have loved that. 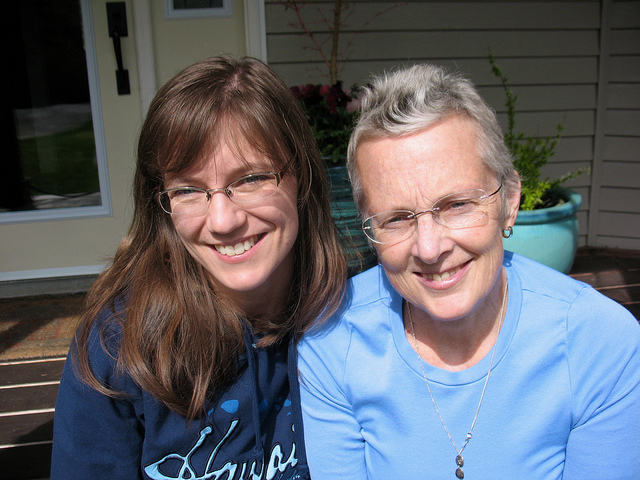